Identifiers and keywords in C

Identifiers and Keywords in C Language 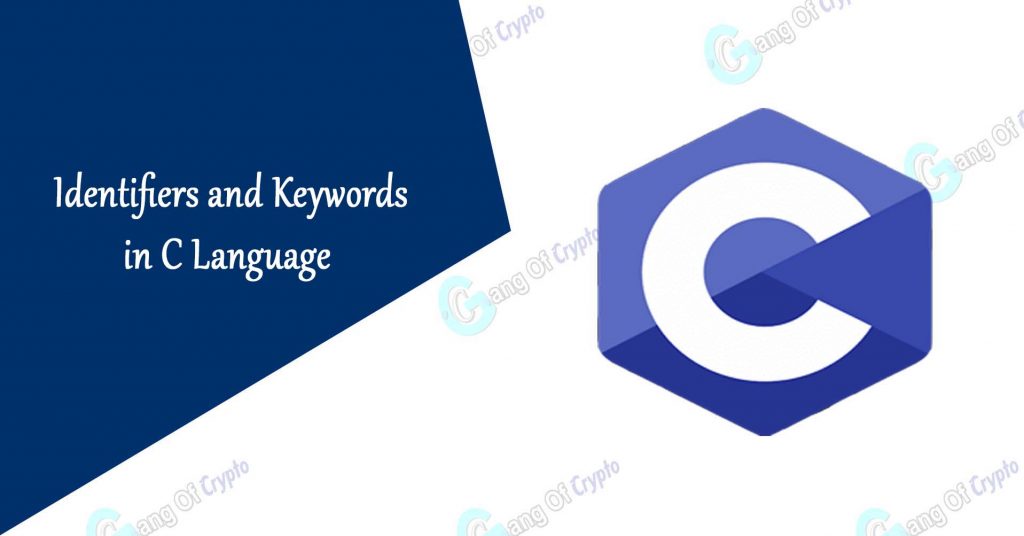 What is a identifier in C ?

Identifiers are names of a entities in C Language like arrays, functions, structures, unions and labels. There are certain rules to write an identifier.

Rules to write an identifier

There are 32 keywords in C Language. These keywords are nothing but the special words which can be understood by the compiler at the time of execution. Keywords cannot be used as identifier.

Example: char is a keyword in C, Where it is understood by the compiler u that the value assigned to char is a character type.

Difference between ‘Keyword’ and ‘Identifier’

What is a Variable

A Variable is a name which holds the address of value stored in the memory. It is a temporary storage (like a container) to hold the data. To indicate the storage area, each variable must be given a unique name.

Rules to name a variable:

Note : If a variable is not assigned to any value, then it gives the garbage value as output by default in C Language.

How to Start C Programming