keywords in the computer system 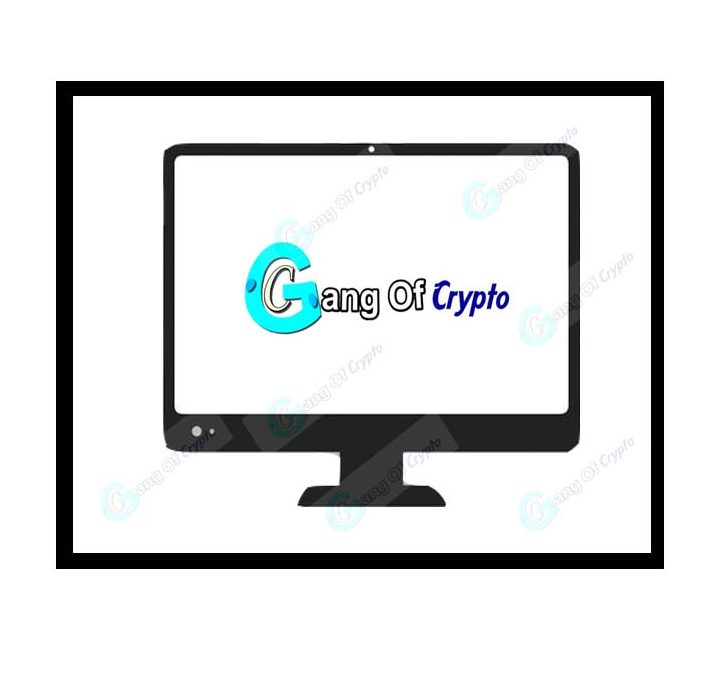 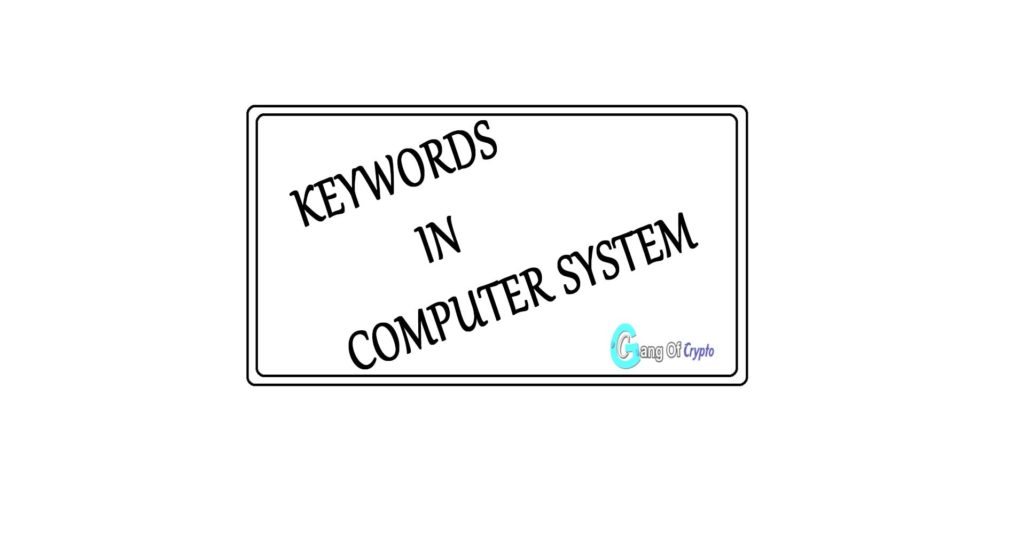 COMPUTER: Computer is an electronic machine that accepts the data and instructions from the user. Then processes and give a valid information known as OUTPUT.

HARDWARE:  Hardware is the Physical equipment of the computer system.

SOFTWARE: Software is the collection of set of programs of a computer system.

COMPUTING ENVIRONMENT: It is the state of computer which is determined by the combination of software and hardware and programs which are running currently.

PROGRAM:  A program in Computer system is a set of instructions given to a computer to perform specific operation.The process of writing programs is known as Programming.

ALGORITHM: An algorithm is a sequence of steps written in the form of English Phrases, that specify the tasks that are performed while solving the problem.

PSEUDO CODE: It is similar to Algorithm. It uses generic syntax for describing the steps that are performed for solving a problem.

CRYPTO’S ADVICE: Now you are familiar with the internal and external processes that takes place in a computer system. Just known how a program will be and how we can solve it through problem statement. Now, move on to the INTRODUCTION TO C, Which is the basic of every language. Crypto have specially designed the posts for the new beginners.      — HAPPY E-LEARN….!!!

What is a Program?